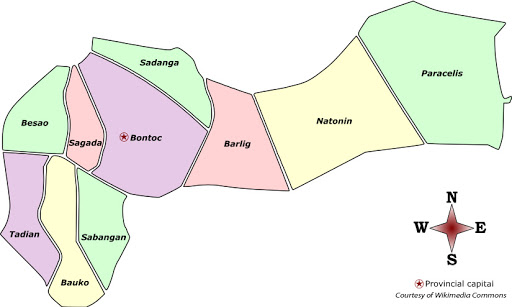 The Cordillera Administrative Region (CAR) will be placed under a general community quarantine (GCQ) from February 1 to 15, Baguio City Mayor Benjamin Magalong confirmed on Tuesday.

Magalong, as the government’s contract tracing czar for the coronavirus crisis, said the region will be downgraded from its current Modified GCQ or MGCQ status, the government’s lightest lockdown level amid the COVID-19 pandemic. Stricter border control will also be implemented between Benguet and Mountain Province, which has seen a rash of cases of the more contagious United Kingdom variant of the coronavirus, during the same period.

Magalong said this means that travelers seeking to enter Benguet and Mountain Province must present a medical clearance to authorities.
Only essential travel will be allowed, he added. This coincided with a regional health official saying Tuesday the surge of COVID-19 cases in the region was “exponential,” but told provincial and local officials that with discipline, they could get the spread under control.
Amelita M. Pangilinan, assistant regional director of the Department of Health (DOH)-CAR, led a team of contract tracers from Baguio City and other DOH regional offices to help contact tracing efforts in Bontoc town, Mountain Province.

Mountain Province recorded 56 new confirmed cases Tuesday with its capital Bontoc accounting for 37. The other confirmed cases are from the municipalities of Sabangan (9), Sagada (4), Sadanga (2), Tadian (2), Bauko (1) and Paracelis (1).
The Provincial Health Office reported 465 active cases.
The Cordillera has 10,491 confirmed cases as of Tuesday, and the DOH last week tagged the region as a “high-risk” area for the coronavirus due to the increasing virus attack and growth rates.
Records from the DOH-Cordillera showed CAR recorded a 199-percent growth rate of the virus in the last two weeks, which indicated an alarming surge of infections.